Liposuction is a surgical technique to remove unwanted body fat. Ideal patients are people with relatively normal weight with focal deposits of fat in certain sites. There are many variations of liposuction, several are offered at Cape Cod Plastic Surgery at our accredited in office surgical suite.

Traditional liposuction under sedation involves injecting tumescent fluid containing epinephrine which constricts blood vessels and lidocaine which anesthetizes the areas being treated. After injecting tumescent fluid and waiting for vasoconstriction, which cuts down on blood loss and bruising, a long metal tube is inserted through small incisions to remove the excess fat using suction.

The surgery is performed via several 5-7mm incisions which leave negligible scars after healing. The night of surgery there may be some drainage from these incisions. Compression garments are typically worn for 3 weeks after surgery to minimize bruising and swelling. Postoperative massage is also useful for lymphatic drainage and fluid mobilization. Immediate improvement is seen right after surgery. Continuous improvement is expected for 3-6 months after the procedure. Typical sites for liposuction include the neck, breasts, abdomen, arms, legs and the flank area of the lower back. After surgery patients may experience pain, numbness and swelling which usually subsides over several days. 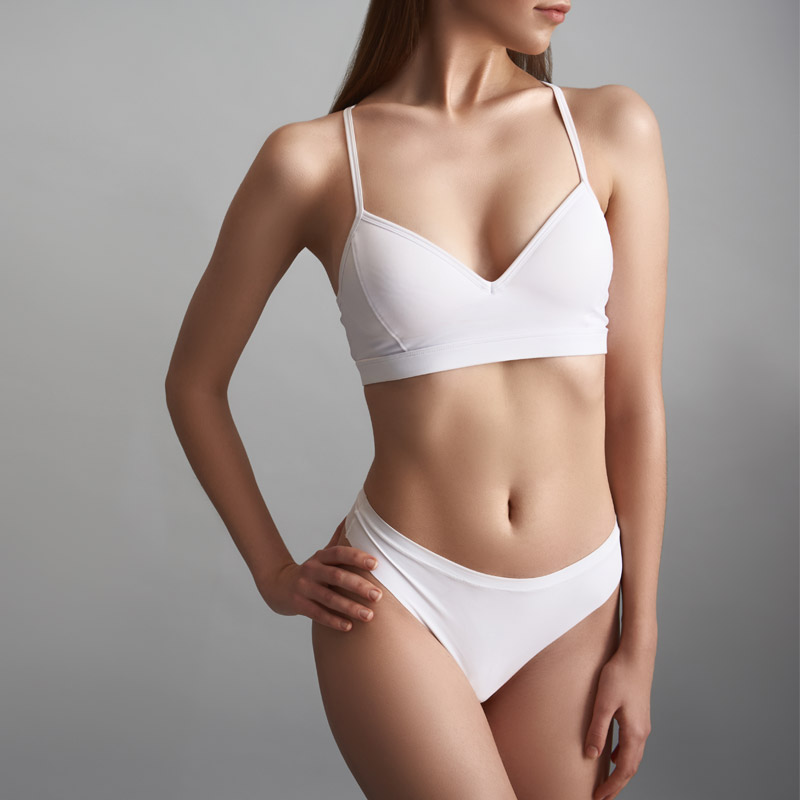 Occasionally a laser is used to help melt the fat and tighten the skin by heating up the under surface of the skin. This is done in conjunction with traditional liposuction and is useful for those individuals who have a small amount of skin excess which can be corrected using the laser. This technique does add to the length of time for the surgery.